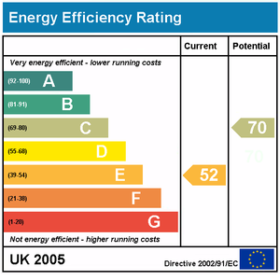 An update from SAL on minimum EPC requirements in Scotland.

“There is currently a lot of press coverage about landlords having to ensure their property meet a minimum EPC rating from 1 April 2018. Please note that this legislation doesn’t apply to Scotland. Scotland is a bit further behind England and Wales in this respect. The Scottish Government consulted on plans to introduce a similar requirement last year and we are expecting legislation setting out a minimum EPC requirement to be drafted and laid before parliament later this year. We do not yet know what EPC rating the legislation will require, although the proposal consulted on was to set the standard at E initially, rising to D after 5 years. The consultation proposed various exemptions (including one for works which require conservation area/listed building consent where that consent is not given) and a cost cap of £5000 per property. It is likely that there will be a lead in time of at least two years before any legislation comes into force in Scotland.”