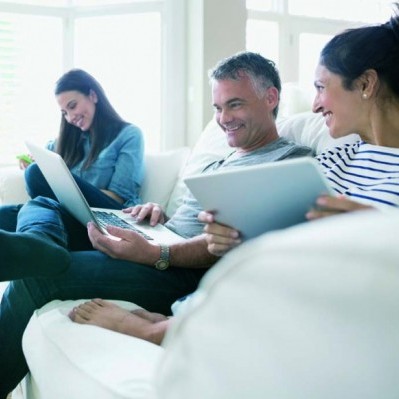 We have just received a very useful update from HMO Scotland with regards to the extension of HMO licenses going forward in Edinburgh. As many of you will be aware the City of Edinburgh Council have decided to introduce 3-year HMO Licencing from 1st June 2017. The new scheme will replace the current requirement to have licenses renewed on an annual basis. Please see link to the report behind these changes.

As you will note the fees have increased for each category. However, as the licence should be for 3 years then most licence holders will benefit in the long run, assuming you have no more than 6 tenants. Landlords who have 7 or more tenants will have to pay a larger fee for 3 years than they would under the current fee structure (the current fee for the annual renewal of licence for 5 or more tenants is £440.00). Landlords who hold licences for 7 or more tenants can be consoled by the fact that the Council should no longer be inspecting their properties on an annual basis. Once a licence is granted for 3 years the Council will not carry out another inspection until the next licence renewal. However, annual certification and 3-5 yearly electrical certification will require to be kept in date and the Council will ask for backdated copies to be submitted with applications as proof that certificates have not lapsed since the previous licence was granted. Where certification is found to have lapsed the Council could restrict landlords to a 1 year licence.

Section 3.10 sets out the criteria whereby a landlord may be restricted to a 1 year licence. As there is no reduction in the fee for a 1 year licence then this is effectively a financial penalty for landlords whose tenants may have attracted complaints or licence holders who have been slow at carrying out work raised by the Council at their inspections. It is not clear how stringent the Council will be with implementing this but it does state in section 3.11 that it is excepted that the majority of licence holders will be eligible for a 3 year licence, so hopefully they will not be too rigid.